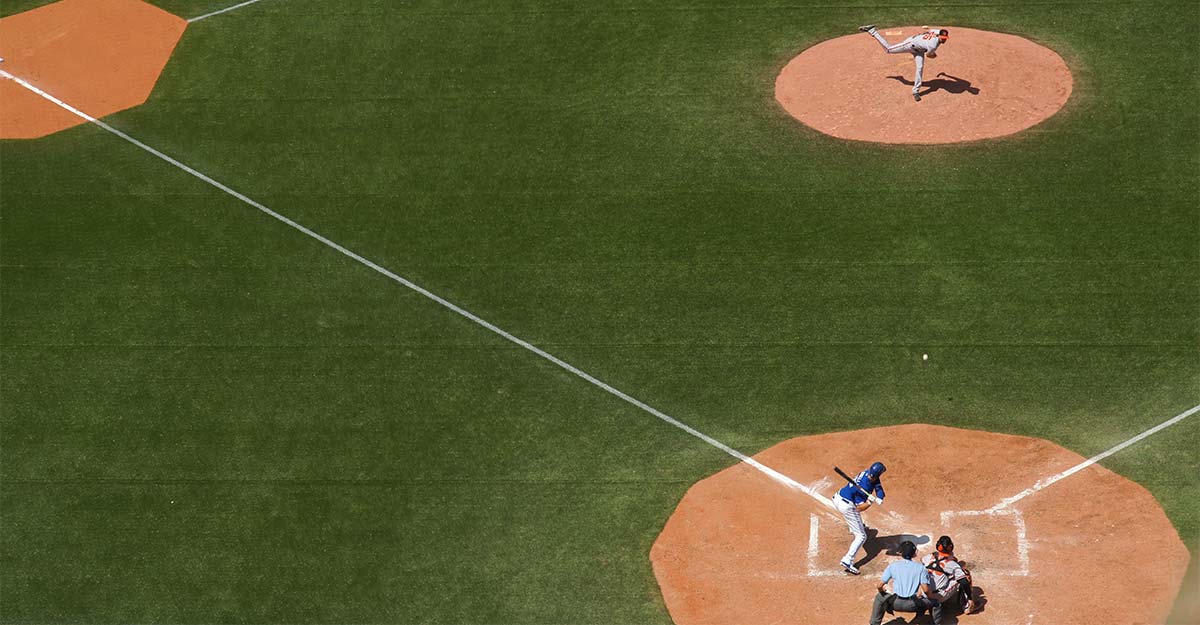 In the past year, both the World Champion Boston Red Sox and the Philadelphia Phillies organizations have worked with chiropractors to get their players in top condition to perform through an entire year. Major League ball clubs play a 162 game schedule that includes coast to coast travel. A typical season starts in late February with a Spring Training schedule and finishes in early October. A playoff or World Series bound team is still playing in late October.

Michael Weinman, D.C., works with the Boston Red Sox and often is busy with players for three to four hours before home games. “When the body’s joints, muscles and nerves are well-conditioned, a player performs at the top of his game and is able to stave off nagging injuries. Chiropractic adjustments enhance physical health and promote top performance,” he said.

The most common problems for baseball players include rotator cuff injuries; neck, mid-back and lower back conditions; and hamstring pulls. The hamstring problems tend to be incurred by a player in a standing position having to quickly burst into action at top speed to make a play. Dr. Weinman says that much of his work involves adjusting joints to keep them mobile, reduce a player’s inflammations and to break up adhesions.

Dr. Weinman and a team of trainers and massage and physical therapists must be having a positive effect on this team. Last October, the Boston Red Sox became World Series champions for 2007 when they defeated the Colorado Rockies in 4 straight games!

The Philadelphia Phillies organization will have chiropractors available to their players for the 2008 season at all home and road games. The team has put a network of chiropractors together in all of the cities the team will visit this year. The request for Chiropractic came first from pitcher Cole Hamels who believes in the benefits of Chiropractic. He thinks that one of the reasons he was forced to miss games while on the disabled list in 2007 had to do with no chiropractor being made available to help with an elbow strain.

Hamels said he was most pleased that the team was putting in the effort to make chiropractors available to them when they travel. Many other players on the team will likely make use of the services to stay healthy and play their best. “Ever since I’ve used one (a chiropractor) it’s done wonders for me. It’s great that they (team management) are going out of their way to get a network going.” Hamels thinks that with Chiropractic services fully available, that he could reach the magic number of becoming a 20 game winner this season.