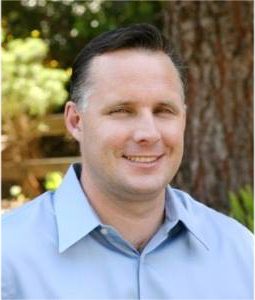 Frank E. Kaden, D.C. was born in Los Angeles and grew up in Burbank California. At the age of four he began Swimming competitively and continued for the next twenty years, ten of which included competitive Water Polo.

As an athlete, Dr. Kaden suffered various injuries and has seen fellow teammates suffer multiple injuries. One such teammate suffered a severe shoulder injury, which doctors said would require surgery to repair it and not wanting to have surgery, she sought an alternative treatment. A Chiropractor was able to fix her shoulder without surgery, and she went on to swim at the Olympic trials. This was one of the many reasons Dr. Kaden became a Chiropractor.

While in Chiropractic school, Dr. Kaden became interested and Certified in a technique called Applied Kinesiology (AK). He has extensive Post Graduate hours and Certifications in a variety of Chiropractic disciples including Diversified (traditional), AK, Dr. Brimhall’s Six Steps to Wellness, Functional Medicine, the Kaufman Pain Neutralization Techniques and The Zone Technique. He is both Certified and Advanced Certified in The Zone Technique and is currently a member of The Zone Technique Mastermind Group. Dr. Kaden also has many Post Graduate hours in Nutrition and Rehabilitation protocols. 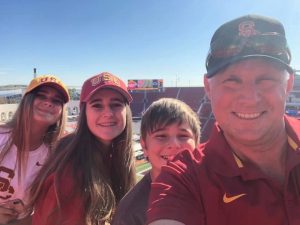